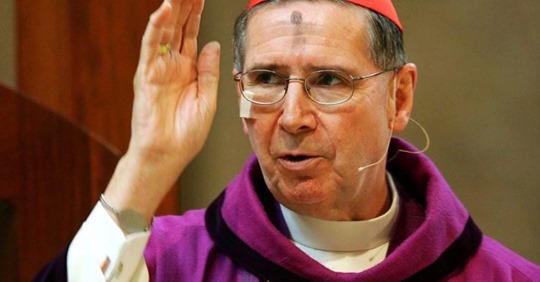 LOS ANGELES (CNS) – A man who alleges he was sexually abused as a child by a convicted Catholic priest is suing the Archdiocese of Los Angeles under a new law that extends the statute of limitations for such victims.

The plaintiff is identified only as John LA-1 Doe in the Los Angeles Superior Court lawsuit. Also named as defendants are the ex-priest,  Michael Baker, and Cardinal Roger Mahony, who served as archbishop of Los Angeles from 1985 to 2011.

The lawsuit filed Friday alleges the plaintiff, now 32 years old, was sexually abused by Baker from 1993-97 when the victim was 6 to 10 years old.

The plaintiff’s attorneys said the case is one of the first filed against Mahony since the passage last September of AB 218, the law that created a three-year window in California’s statute of limitations, allowing more victims of past childhood sexual abuse to file lawsuits.

The archdiocese issued a statement today regarding the lawsuit.

“The archdiocese has expressed deep regret for the mistakes made in handling the case of former priest, Michael Baker, and has implemented many changes and reforms in the 30 years since to ensure that parishes, schools and ministries continue to be safe places for all in our communities,” the statement reads. “As stated in the 2004 Report to the People of God, Cardinal Mahony … publicly acknowledged his misjudgment in handling this case and has apologized for allowing Baker to remain in ministry.”

The archdiocese also is participating in a newly established independent compensation program in California that is available to any person who has been sexually abused as a minor by a diocesan priest, no matter when that abuse might have occurred, according to the statement.

“This case represents one more sordid example of the efforts of Cardinal Mahony to hide and enable assault on children by a serial pedophile priest,” Manly said. “Many victims were denied access to the courts since the 1990s by California’s outdated statute of limitations. AB 218 opens the courts to all victims of child sexual abuse during the next three years.”

According to the lawsuit, the plaintiff was repeatedly sexually assaulted and abused by Baker at St. Columbkille Church, where he regularly attended services.

Baker confided in Mahony during a spiritual retreat in late December 1986 that he had molested a child, the suit states. After acknowledging that Baker had molested a child, Mahony transferred Baker for treatment at a Servants of the Paraclete Facility located in Jemez Springs, N.M., instead of reporting Baker to law enforcement, according to the complaint.

Mahony returned Baker to ministry in the Los Angeles Archdiocese in 1987 and told him that he was not permitted to be left alone with a child, but Baker violated the directive on no less than three documented occasions, all of which were observed by archdiocesan personnel, the suit states.

Baker remained in ministry until about 2000. In 2007, he pleaded guilty to a dozen counts of molestation against two boys and was sentenced to 10 years in prison, but was released in 2011 because of credit for time served. 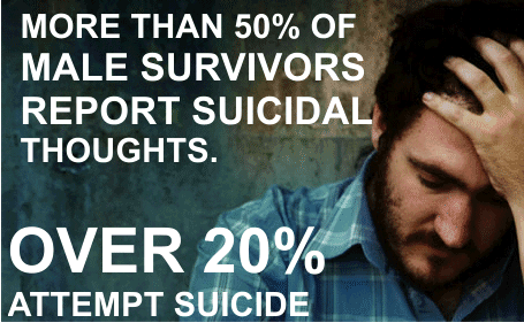 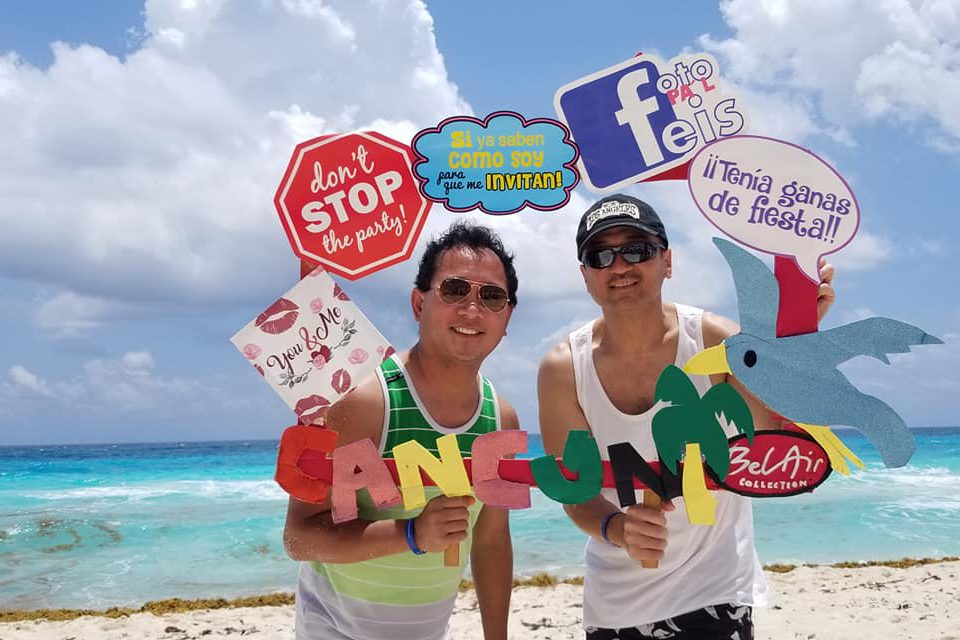